Couscous: history of the food that became quintessentially Mediterranean

Couscous is a food with rich history that has travelled far and wide before becoming an Italian staple. This dish is an authentic specialty that has become synonymous with Middle Eastern cuisine: its origin is linked to the history of the traditions of the countries of North Africa, especially in the Maghreb.

We often ask ourselves ‘where does couscous come from’ when cooking the savoury food but the history of couscous is not that easy to trace. Couscous is linked to ancient rites: in its origin, couscous was served on the tables only in the evening and had to be consumed by diners around a single plate with the only use of the hands.

This origin of this delicious food is surrounded with many interesting facts and even some legends dating back to 950 BC: it is said that King Solomon, to alleviate the pains of love caused by the Queen of Sheba, was advised to consume large quantities of couscous. Since that legend, couscous moved to find its way into many of the rituals of Middle Eastern families.

Today there are countless regional and local versions of the dish, which show multiple variations of tradition. Traditional couscous preparation is always done in steam, above a special saucepan that contains a stew or meat broth with various vegetables. Raisins, chickpeas and the inevitable spices are added as desired.

For many who have had the chance to taste it, couscous is first and foremost a flavourful dish that can accommodate an incredible number of sauces or stews, and it is found on the menu of any self-respecting international restaurant.

And on Italian soil, Martino has started a new tradition of bringing together the two halves of one whole and introduce what is now known as Mediterranean couscous. The meeting point between the Middle East and the West.

Through an incredible journey, couscous has also arrived in Italy, contaminated by the impact of local taste. For centuries, in fact, it has belonged to the culinary gastronomy of Sicily. The best known is the Trapani preparation, called in the local dialect cùscusu: couscous is steamed in a special enameled clay pot, with fish broth.

Martino couscous has a long tradition behind it, handed down from generation to generation. The company was founded in 1904 by the wish of Andrea Martino, an expert in milling art. Following the needs of a constantly changing market, SIPA INTERNATIONAL, today leader in the sector, became the first couscous producer in Italy in 1994. Thanks to the excellent quality of the raw materials and particular attention to providing the customer with an extremely healthy product and genuine, the company has conquered the market and the palates of its consumers!

Today, Martino specializes in both classic and less conventional productions. From the happy couscous line suitable for those who do not have time to cook for organic couscous and alternative raw materials such as lentils, corn, and chickpeas: Martino couscous is a guarantee of quality and is all made in Italy.

Couscous is one of the healthiest foods made through a perfected process and the purest Mediterranean semolina wheat. Couscous, as we have come to know and love it, is for us a testament to how well ancient traditions and modern processes work together to create a new product that is now an integral part of Mediterranean cuisine. The versatility of the food is why it quietly slipped into Italian cuisine and we feel as though it’s always been a part of it.

And in a health-conscious world where many people are counting calories or trying to eat a healthy diet – couscous has been nothing short of a life-saver. It is a healthy alternative to the much-beloved pasta and rice with a light texture and a mild flavor. It goes well in sweet desserts, hearty casseroles or mouth-watering appetizers.

Martino brings you and each family 100% Italian couscous made via a process we have been refining over the past 100 years. The end result is a product that speaks to our commitment to quality and dedication to preserving the history of couscous but also of the history of Martino. A company that brings to the tables of each family a healthy and delicious grain all made in Italy! 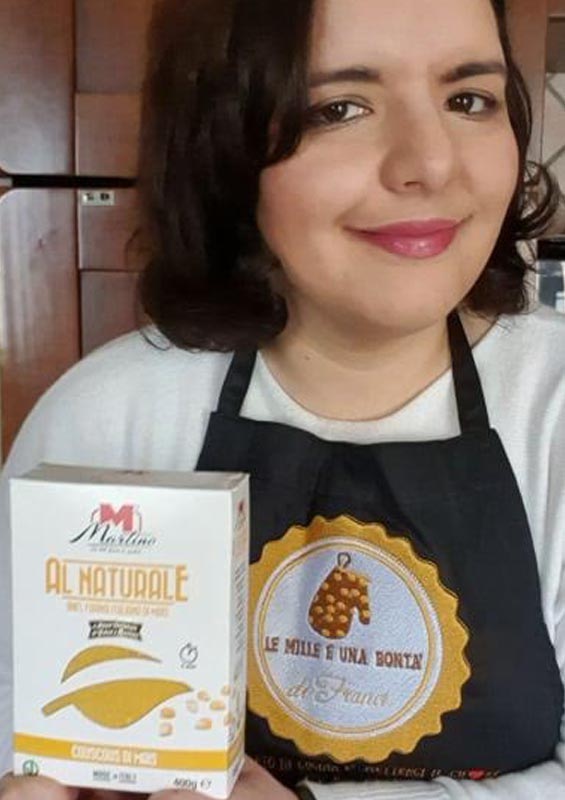 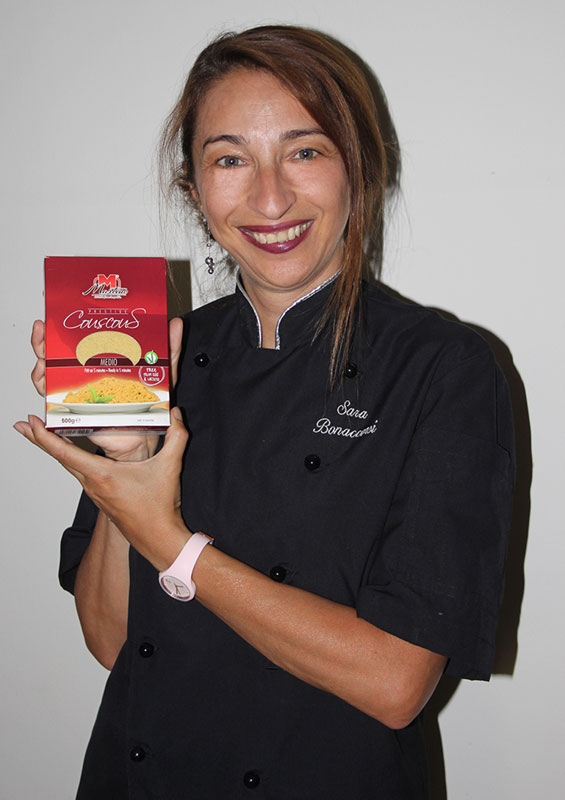 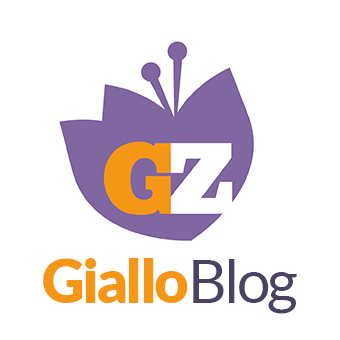